Blade 16
Warlocks, Scholars and the Age of Steam

Football had been played in the town of Peterhead as far back as the 1870s, but in 1890 Peterhead Football Club was formed by a number of enthusiastic football fans, those men forming the first committee of the Club. The newly formed committee decided it was time for a properly organised team playing within the rules set down by the Scottish Football Association.

Within a year, the ambitious plans of those men were partly realised by the towns Feuars Managers who gifted to the newly formed Peterhead FC a piece of land within the town’s Raemoss Park. Named Recreation Park, it was opened in August 1891 by the town’s Provost, John Smith, accompanied by philanthropist Andrew Carnegie, and was Peterhead FC’s home for over 100 years.

Peterhead FC began their competitive life in 1900, joining the Aberdeenshire Football Association. With just six teams competing, it was a rather short season. They remained in the Aberdeenshire League until 1931 when they joined the Highland Football League. In this time, the Club had just one success, winning the Aberdeenshire Cup in 1906. They eventually repeated this success in consecutive seasons, 1934-35 and 1935-36.

The early years of the Club’s history also hold the heaviest defeat a Peterhead side has suffered. In the 1923/24 season, the club were drawn at home to Aberdeen in the Scottish Cup. Aberdeen offered the Peterhead committee £300 to switch the game to Pittodrie Stadium, a move which the committee gladly undertook. The players were not happy with the decision, and walked out in protest. This turn of events left the committee to patch together a team at the last minute to ensure the tie went ahead, but they might as well not have bothered, as the Dons routed Peterhead by 13 goals without reply. 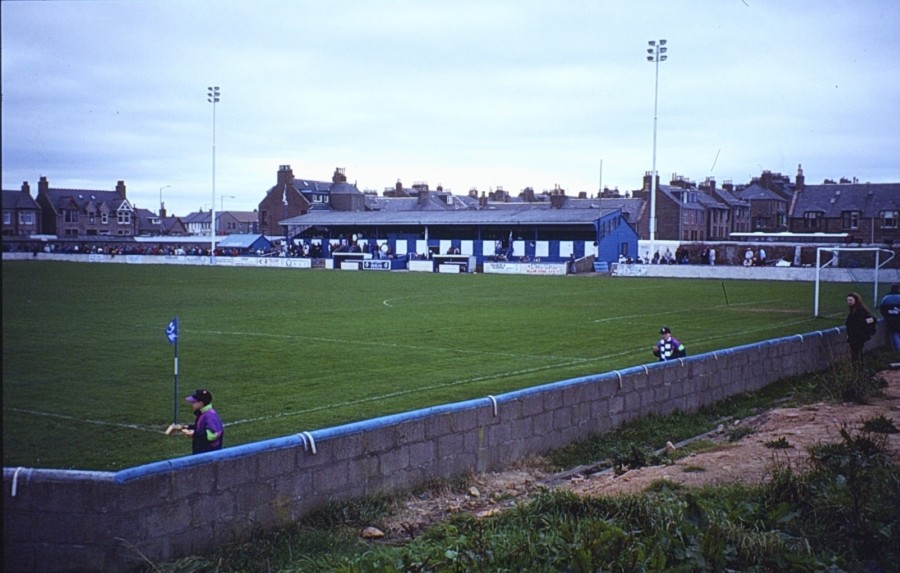 It was nearly forty years before the club would again take league honours, winning their fourth title in 1988-89, and a fifth under the guidance of Ronnie Brown ten years later.

Much of Peterhead FC’s success has come in cup competitions, none more so than the Aberdeenshire Cup, which they have won 20 times, most recently in 1998-99.

Just eleven days into the new millennium, Peterhead FC were voted into the Scottish Football League (SFL) along with fellow Highland League side Elgin City, compensating for the loss of two clubs to the expanded Scottish Premier League (SPL).

It is believed that the move from Recreation Park to the modern Balmoor Stadium, which was opened on 28 September 1997, had much to do with the decision, although the move was not so popular among some of the community in the town. The Balmoor Stadium has a capacity of 3,150. Recreation Park was bought by the supermarket chain Safeway, and is now a Morrison’s store.

Today, Peterhead Football Club play in Scottish League One after being promoted in the 2018–19 season. 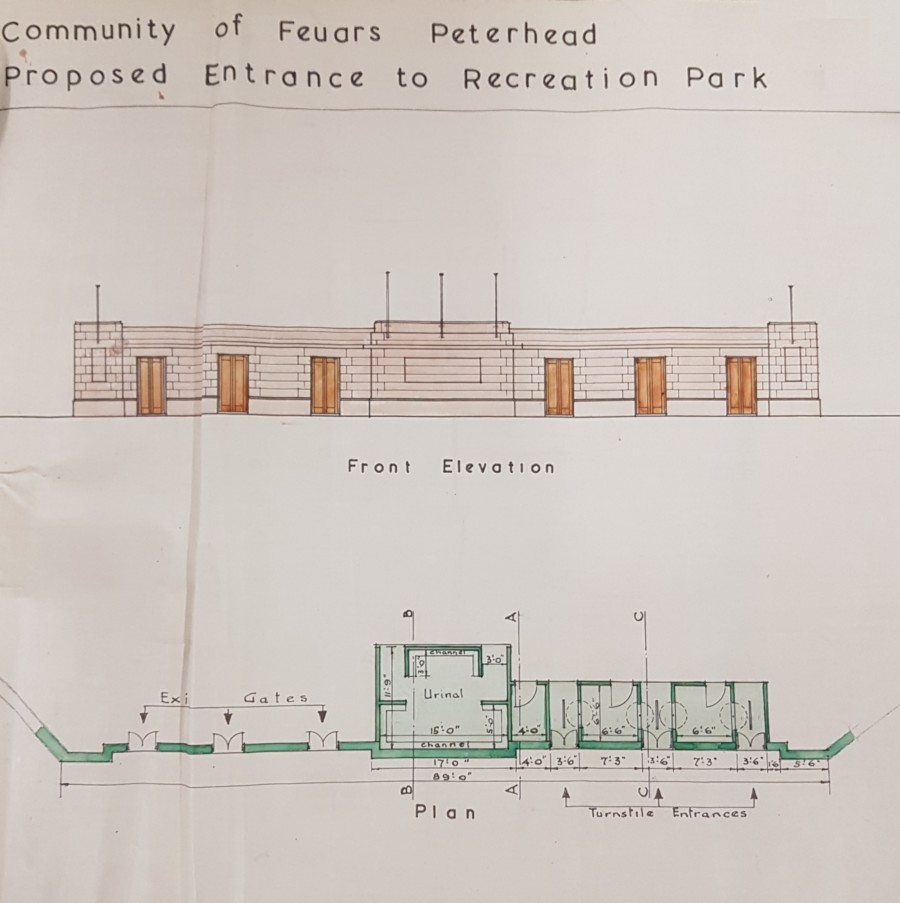